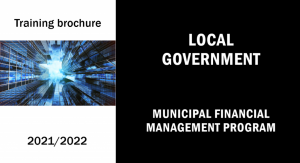 REVEALED | A further 43 municipalities on the brink of collapse, shows new News24 index

This is the grim reality in many of South Africa’s municipalities, and is the direct result of municipal mismanagement. And the prospects for many local governments look bleak.

While South Africans are heading to the ballot box for municipal elections on 1 November, News24’s Out of Order index, calculated from a set of data painstakingly collated over the last two months by a News24 team, suggests that the crisis in the frontline of service delivery is likely to deepen.

The index, the first data journalism project of its sort in South Africa, suggests 43 municipalities, over and above the 87 already red-flagged by government, are in the danger zone of collapse.

The 43 are municipalities that have not already been named in other officially published lists from the Department of Cooperative Governance and Traditional Affairs (Cogta) or the Auditor-General as being delinquent or under administration.

They include municipalities across five provinces. They are dominated by KwaZulu-Natal (22), followed by the Eastern Cape (9), Limpopo (7), Northern Cape (3) and two in North West.

Among the municipalities on this list are Mbashe, Great Kei and Intsika Yethu in the Eastern Cape; Impendle, Umvoti and Nongomo in KwaZulu-Natal; Elias Motsoaledi (Greater Groblersdal) in Limpopo; Kagisano-Molopo in North West, and Dikgatlong in Northern Cape.

Significantly, a report submitted by Cogta to the parliamentary local government portfolio committee in August 2021 indicated that a further 111 local municipalities were classified as being at medium risk for deteriorating further. Only 16 were rated as stable. The Out of Order index suggests many of those medium risk municipalities may be further down the road than already imagined.

National Treasury designed the MMC program to assist municipalities to manage their municipalities to a status of financial sustainability.  Even so, only 50% of all senior staff completed the Municipal Financial Management program.   NSA (Pty) Ltd has been accredited for 30 different unit standards in this program, and contracted facilitators with more than 30 year’s experience in local government.  What are you waiting for?  Contact Christelle at cs@nsa.edu.za. 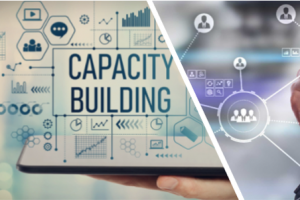 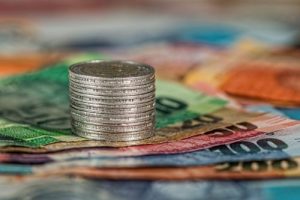 The assessment for going concern